In 1999 BTC acquired an existing 110-room hotel that was operated under an independent local brand/operator in Petra, Wadi Musa. The property is located on a hilltop overlooking the ancient Nabatean City of Petra and its ruins – one of the new 7 wonders of the world, a short 5 minute drive from the town & the entrance to Petra’s Treasury, on a very quiet road and facing the mountains to the west.

BTC spent the required capital of approximately JD4 million to renovate the hotel and bring it up to Marriott International standards. After a complete renovation the hotel re-opened as the Petra Marriott Hotel (PMH) and opened its doors to its first guests at the onset of the new Millennium in 2001. The hotel itself is designed in line with the historical and local architecture, reviving the Nabatean heritage of the area, with a total of 99 rooms and suites, a small spa, two restaurants, a bar, several small meeting rooms and a gift shop.

In 2005 BTC bought an adjacent plot of land (approximately 14,000 sqm) next to the current Petra Marriott Hotel for future expansion of the hotel or to develop another brand under the Marriott umbrella.

Relax in our Resorts 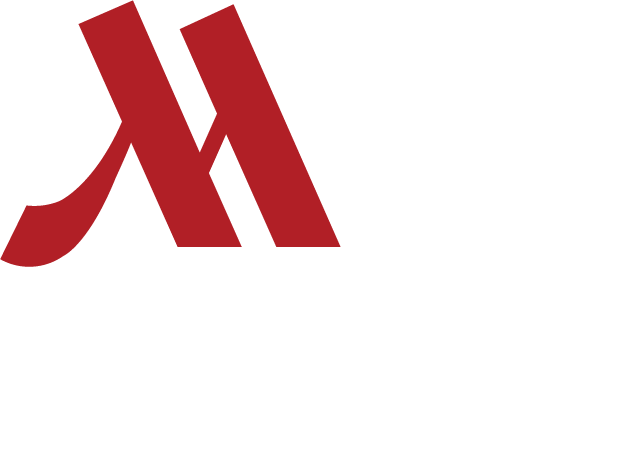